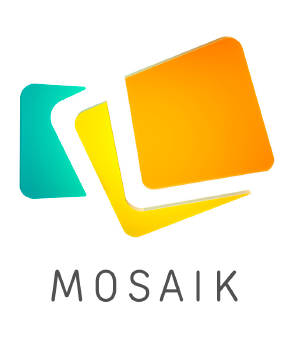 Routes – The European Journey in the middle of Vienna

“Routes – The European Journey in the middle of Vienna” is a one-day event where participants can experience European countries first-hand for one day in their own city. By that, Routes aims to foster a positive European community spirit.

The project was initated in 2016 based on an idea by Katharina Moser and Stefan Apfl. In 2017 and 2018 around 800 participants visited 15 stations in the city centre, each representing a different European country. The event started at the MuseumsQuartier where participants were divided into groups, led by a guide who brought them to three stations. Each taste was served on different routes like the “Route for Hipster”, the “Route for the entire Family” or the “Route for English Lovers”. What happened at the stations:

During the European closing event, participants could lift their personal wishes for Europe into the sky with balloons.

In 2017 the project was awarded with the Austrian State Award on Europe, the European Citizens’ Prize by the European Parliament and the Innovations Award by the Corps Touristique Austria.